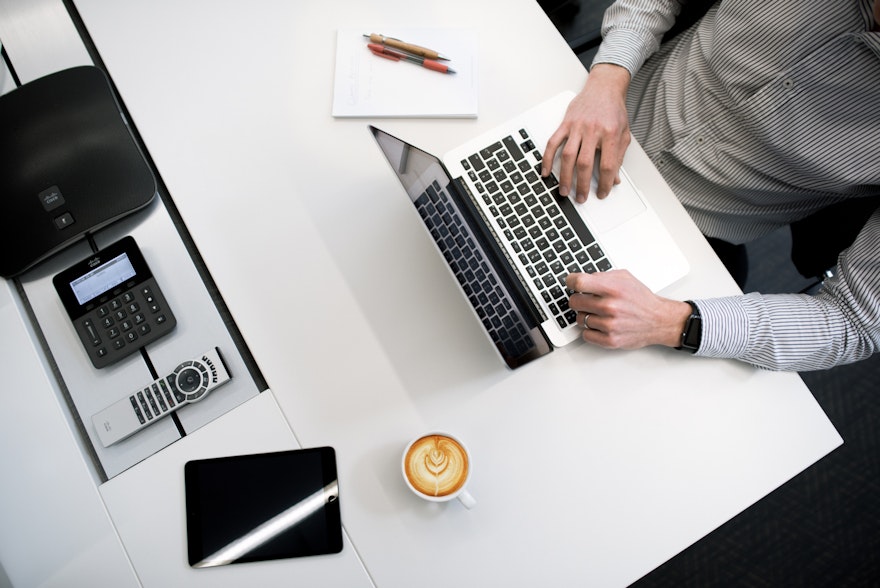 The idea of mindfulness is perfect in a vacuum.

After all, who wouldn’t love to enjoy almost superhuman control over their minds and productivity – particularly in today’s overstressed work environments?

But when the rubber meets the road most people operate under the assumption that mindfulness is something best practiced at home and not something that can be leveraged at the office.

Nothing could be further from the truth.

Here are some tips and tricks to make the most of mindfulness at work to skyrocket your productivity while eliminating stress and feelings of overwhelm.

Stick to Your Schedule

Pour your schedule in concrete the night before after mapping out your priorities and goals and you’ll find that your mindfulness and productivity soar almost instantly.

Instead of bouncing from one task to the next willy-nilly, feeling listless at work, you’ll instead feel anchored in and ready to roll every single day. You’ll know what needs to be focused on because your schedule will be set in stone.

If people have to choose between eating lunch and using those 30 to 60 minutes a day to meditate they are most likely going to grab the sandwich more often than not.

Thankfully though, you don’t have to meditate for a half-hour or more to get real results. Breathing exercises that take two or three minutes max are usually more than enough to center your mind, laser your focus, and eliminate stress almost instantly.

Use these micro mindfulness exercises throughout the day to reset and reboot on-the-fly.

Nothing will rob you of mental bandwidth or energy quite the same way as multitasking will.

We like to think of ourselves as capable of spinning a dozen or more plates in the air at once, especially at work. When we think of someone that’s incredibly productive at the office we think of someone that takes on more than mere mortals can chew without realizing that they are stressed out, overwhelmed, and almost always operating at a much lower level of efficiency than they would have with a singular focus.

Instead of diverting your attention to a handful of different tasks instead focus exclusively and consciously on one thing to completion before moving on to the next. Your productivity will take off right away.